Why Do Shower Cubicles Leak? 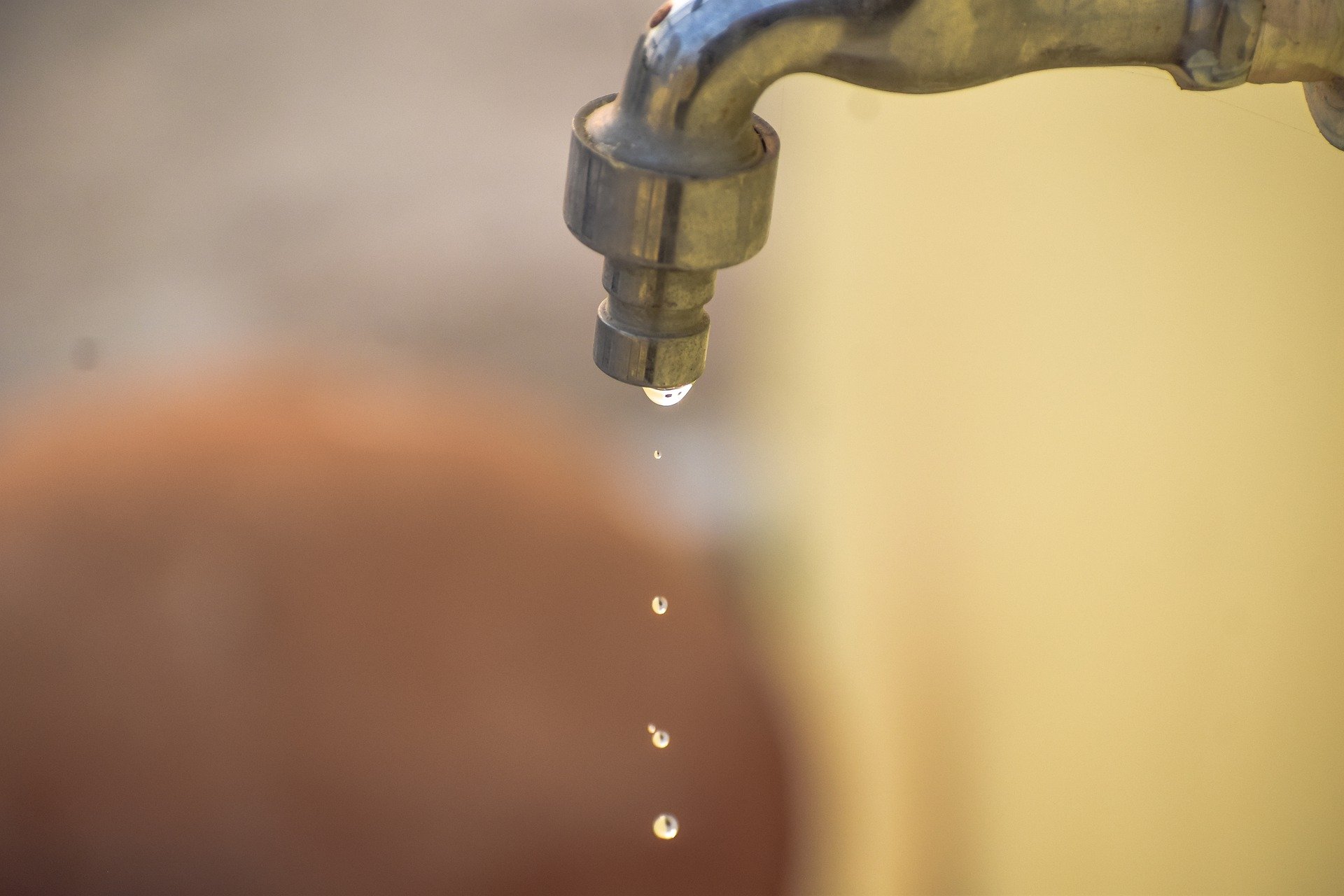 Leaking shower cubicles are among the most frustrating household problems for homeowners and landlords alike. Not only are they expensive to repair, but water from a leaky shower can also cause wider damage to plasterwork, ceilings, carpets, and floorboards. There are many causes for leaks, such as faulty seals, old pipes and worn-out parts (i.e., valves). The consequences of these issues can range from a minor annoyance to major structural damage that requires a costly fix by an experienced plumber. Here're the four reasons why even the best tile and tray shower cubicles leak and their corresponding problems.

The shower tray is the base of the shower, and it needs to be tightly sealed to prevent water from seeping through. There are a few different ways to seal a conventional shower tray, but the most common method is to use silicone sealant. If the sealant isn't applied correctly, or if it isn't compatible with the material of the shower tray, it can cause leaks. In addition, the sealant can degrade over time, allowing water to seep through and cause damage. Most showers require the silicone sealant replacing every 12-18 months.

It is important to remember that shower cubicles are not always installed in the same way. Some require specialised fixing kits to be properly sealed, while others may need to be adjusted in order to fit flush against the wall. Failing to follow the manufacturer's instructions (common among experienced tradespeople who are used to working with many different shower cubicle brands) can often result in tiny gaps or voids being left around the edges of the shower cubicle. The gaps may be small but still wide enough to allow water and steam through to cause damage outside the shower. It may also be necessary to use specialist waterproofing products to prevent leaks in some cases.

Tiles crack for various reasons, including settlement, thermal movement through changes of temperature, and external forces such as impact. Cracks in tiles allow water to penetrate the surface and enter the underlying substrate, causing problems such as mould growth and grout degradation. In addition, cracked tiles can also provide a pathway for water to travel through the grout joints and into the adjacent area, causing full-blown damage to the walls and floor.

Tile grout is a waterproof sealant used to fill the spaces between tiles. Over time, however, the sealant can deteriorate due to exposure to moisture and cleaning products. Once the grout breaks down, it no longer provides a reliable seal, allowing water to seep through the cracks and cause leaks. In addition, deteriorating grout can also lead to mould and mildew growth, further damaging the tiles and potentially cause health problems.

Are Shower Pods The Ultimate Solution?

While the above problems can be addressed by taking corrective action, such as re-sealing the shower tray or replacing cracked tiles, it is not possible to eliminate the risk of leaks entirely. The best solution, however, is to replace your traditional tile and tray shower with a leak-free shower pod. Shower pods are made from waterproof fibreglass and are designed to prevent water from seeping through.

Download the free Shower Pods Guide to learn more about shower pods, or contact us for a free quote.