How Do I Stop Student Shower Cubicles From Leaking? 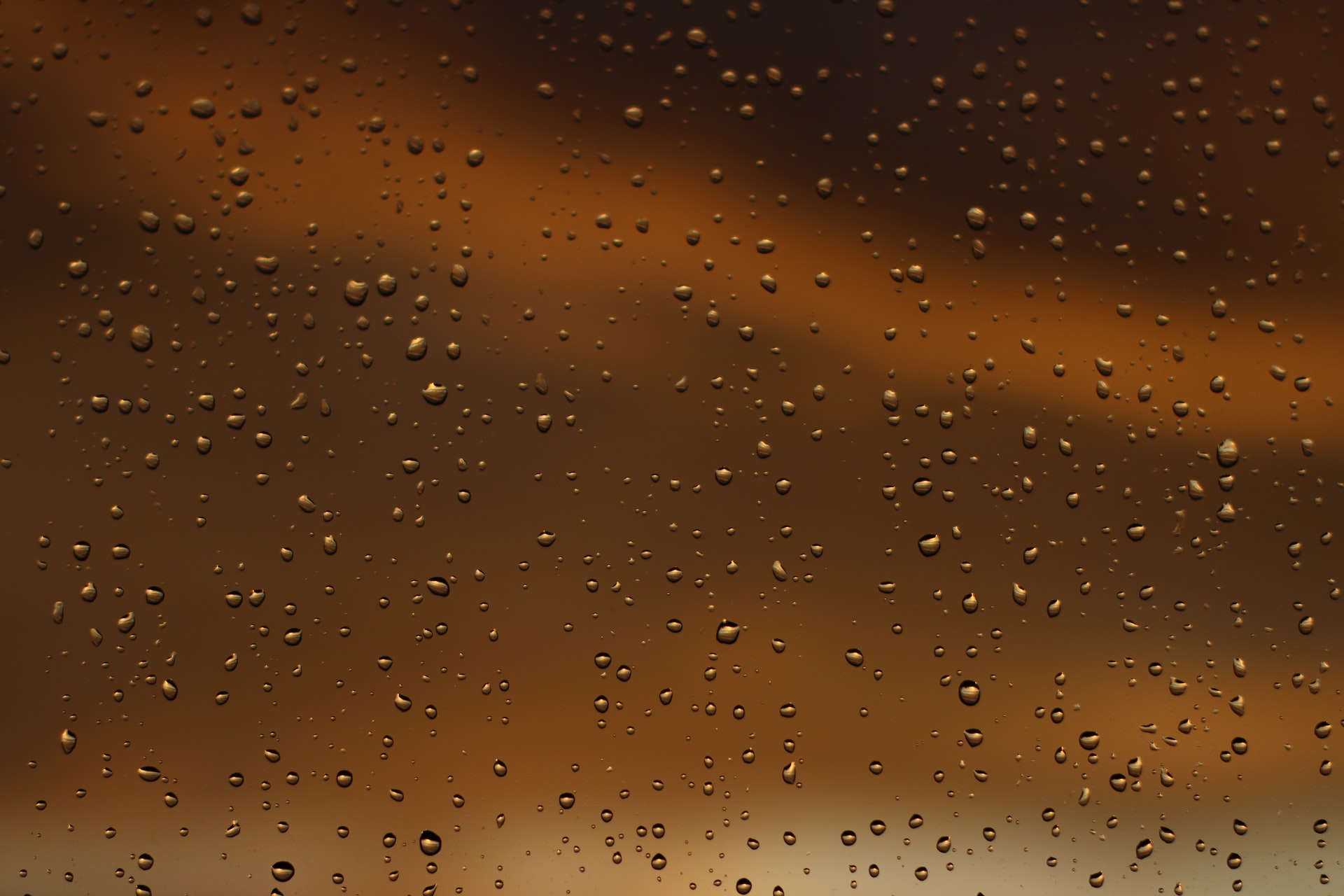 Dealing with a leaky shower, faulty seal or excess splashing at your university showers? As a facilities manager, it’s important to act quickly to prevent further damage as soon as a tenant reports a leak because, by the time the issue is noticed, it has probably been present for some time.

As your immediate priority, you will need to identify where the leak is and what is causing it before tackling it. Most leaks arise from degraded seals or faulty application, while others can be more serious. In this article, we provide some quick short-term tips to combat your cubicle leaks – and suggest a long-term strategy that could reduce the total number of incidents and cut your maintenance bill.

Identify And Patch Up Your Shower Leak

The first signs of a leak include drips or damp patches beneath the bathroom, so it may be a tenant in the apartment below the leaking shower who notices it first. The issue may be new, or it could have built up over time. Leaking shower trays and poorly sealed tiles are a common issue in student residences and can knock out bathrooms until they’re fixed, often requiring you to relocate the tenants to alternative accommodation until the issue is fixed. Inspect your shower for these tell-tale signs and don't delay in tackling the issue.

Start with your shower tray, one of the most common sources of leaks. Shower trays need to be completely sealed to the walls to be effective. If a shower is installed before sealing the tray, water often escapes between joints in the tray and wall tiles. You can test the shower tray by spritzing water over the base. Look for mould and stains around the tiles grout. If this is your issue, you’ll have to remove the door to reseal the tray.

Next, inspect the shower’s tiling and seals. Grout and silicone seals deteriorate with time, and as your grout or seal ages, it causes cracks that allows water behind the tiles. Loose tiles, mould and mildew are all signs that this has occurred. To fix the issue you will have to renew the seals and grout - never seal over old grout or sealant. Remove and reseal for an effective fix.

Avoid the nightmares of shower maintenance, mould and dampness by upgrading your shower cubicles to leakproof modular shower pods. These compact, perfectly fit showers don't need silicone or grout to create a watertight bond. They are purpose-built to seal as-is, with no risk of damp seeping into the plaster and floorboards. Despite their sleek ingenuity in design, shower pods are also extremely cost-effective, with little to no maintenance costs. That’s a 100% leakproof shower that’s cheap to run and easy to install. No matter how negligent or careful your student tenants are, the shower pod is easy to clean with a simple wipe down.

Many universities choose shower pods because of their easy installation. No need to construct or seal traditional tile and tray showers in hundreds of student flats – a shower pod can be installed in a matter of hours. Re-fitting student halls or converting new student residences with shower pods is an effective strategy for facilities managers, and can be implemented on a rolling basis to avoid disruption or large upfront costs.