Need A Quick Solution For Your Shower Installation? Consider Switching To Shower Pods 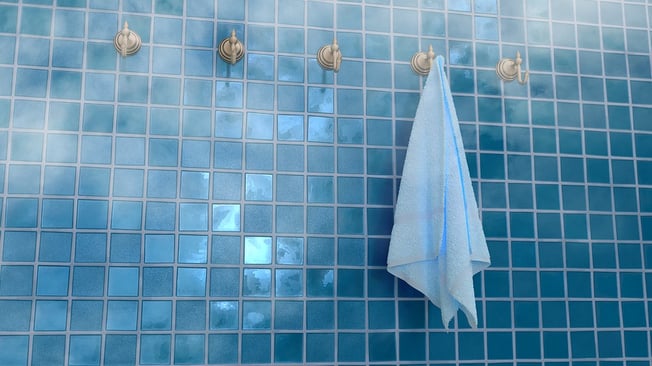 Planning a new-build housing development requires a delicate balance of timescale and budget – and the bathroom is one of the most expensive interior design considerations.

It’s also one of the main things potential buyers look for when purchasing a new build, so how can you keep your development’s desirability high while keeping costs under control?

Traditionally, a new-build property’s bathroom might be equipped with a tile and tray shower cubicle. Installing these in a multi-property development can be time consuming.

It also frequently causes issues with project management for the following reasons:

1) First, traditional showers require the input of multiple professionals. Plumbers, tilers, and electricians all have a part to play in the process. This means hiring three separate contractors, with the management headaches that can result.

Schedules must be carefully organised; if, for example, a tiler takes longer than anticipated, this will have a domino effect on the rest of the installation process.

2) Installing a traditional shower is also a messy job. You can expect a lot of dust, as well as waste materials. This can mean even more time is spent cleaning up. You may even have to hire a fourth contractor to thoroughly clean the bathroom before the house is ready.

It's clear that for anyone who wants to avoid potential disruption, or is on a tight time frame, traditional tile and tray showers are not the way to go. In what ways, then, are shower pods superior?

The Advantages Of Shower Pods During Construction

The main benefit of a shower pod when it comes to the construction process is simple: it has a self-contained, modular design. This makes for a much quicker and easier job.

A single person can install a shower pod, which eliminates the need to coordinate separate contractors. Even bringing the components into the building is easier, as the parts of a shower pod are small and simple to manoeuvre.

Installing a shower pod produces less dust and waste than a tile and tray shower. That means less cleaning time later on - another way to keep your project moving smoothly.
The installation process is incredibly straightforward. This makes shower pods ideal if you have multiple bathrooms in each property. Even if there's just one, you'll save time and money by choosing this instead of a traditional shower. Project management is also significantly simpler. A three-person job becomes a one-person job.

Saving money in the construction process doesn't necessarily translate into improved desirability. However, shower pods are a good long-term choice for buyers, too.

Why? Because leak-proof seals prevent water damage - a common problem in other bathrooms. This reduces maintenance costs, making shower pods a wise investment as time goes by.

They are also easier to clean, saving homeowners time on a job no one enjoys, and avoiding unsightly build-ups of mould along the grouting between tiles.

If you think shower pods are the right choice for your property development, get in touch with Advanced Showers.

We have a wide range of standard shower pods, and can also create bespoke designs if needed.