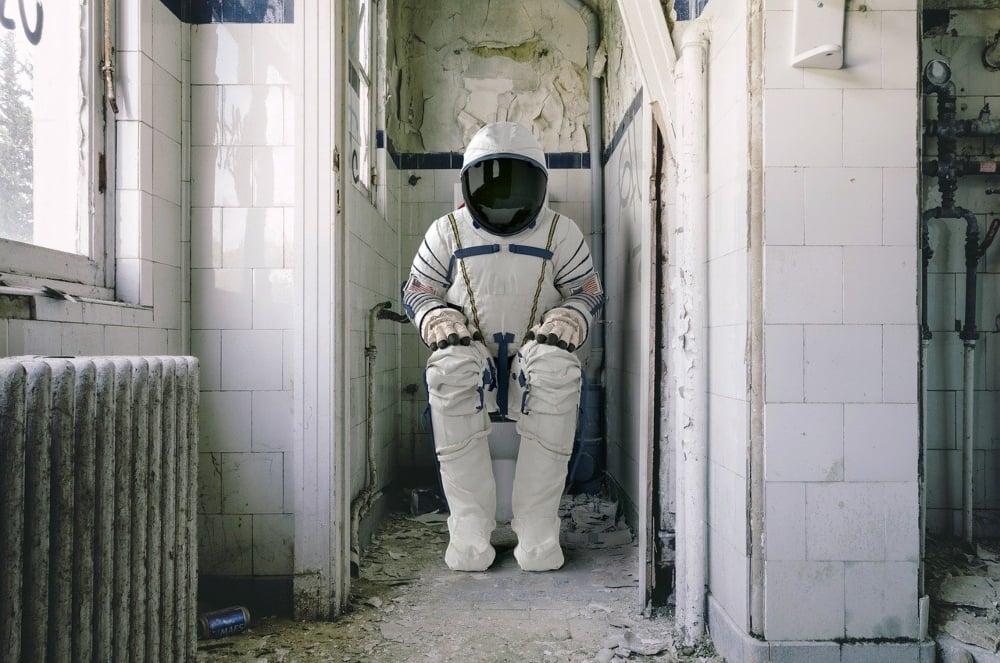 There’s no getting away from the fact that bathrooms get damp. However, the growth of mould is avoidable if the right preventative steps are taken. Whether you’re a residential homeowner or a premises manager of student accommodation or an emergency service hub, it’s important to realise that mould growth in bathrooms poses significant risks to human health, but the right measures can help to eliminate the problem. So, what are the risks that damp bathrooms pose?

Likes other types of fungus, black mould thrives in humid or damp conditions, and typically appears as dark spots in corners of bathrooms, on ceilings, and underneath the acrylic seals around tile and tray shower fittings. Mould isn’t just unsightly but also potentially harmful. Spores, which help black mould to reproduce, are incredibly small and may be suspended in the air, unseen to the human eye. These spores, if inhaled or touched, can stimulate several allergic responses.

Mould is often caused by problems affecting the watertightness of shower facilities, such as leaks, as water escapes from the cubicle and penetrates hidden areas where mould thrives unnoticed. According to the NHS, several health conditions can be attributed to regular contact with black mould:

Breathing problems are common as a result of damp living conditions, particularly if mould flourishes. Sufferers may experience a tight chest, wheezing, cold symptoms, and coughs which, if left untreated, can develop into more serious infections or chronic conditions.

Exposure to mould often results in skin rashes, particularly for people who have an existing dermatological condition, such as eczema or psoriasis. However, even people with no pre-existing skin complaints can be affected. Dry and cracked skin; an itchy, red rash; and itched, inflamed eyes (sometimes developing into conjunctivitis) are common symptoms.

Often overlooked, mental health can suffer as a result of living in damp, mouldy conditions. Not only can living in poor conditions cause stress and anxiety, but the toxicity of mould can contribute to depression, brain fog, insomnia, and poor attention.

How Shower Pods Could Help To Cure The Damp Bathrooms

With leaking showers a leading cause of damp problems in bathrooms, one of the most effective solutions is to replace inefficient and outdated tile and tray showers with a modern, watertight alternative, such as a shower pod from Advanced Showers.

Shower pods are assembled in modules that bolt together for a completely watertight seal, without the need for acrylic seals or grout – both of which rarely resist the ingress of water for long! There is virtually no long-term maintenance required, they are easy to clean and, crucially, there is literally nowhere for water to escape from, except down the drain.

Shower pods could be the solution to your damp problems, so download our free Shower Pods Guide to find out more.