We All Know The Problems With Bath And Shower Room Tiles But What Is The Alternative? 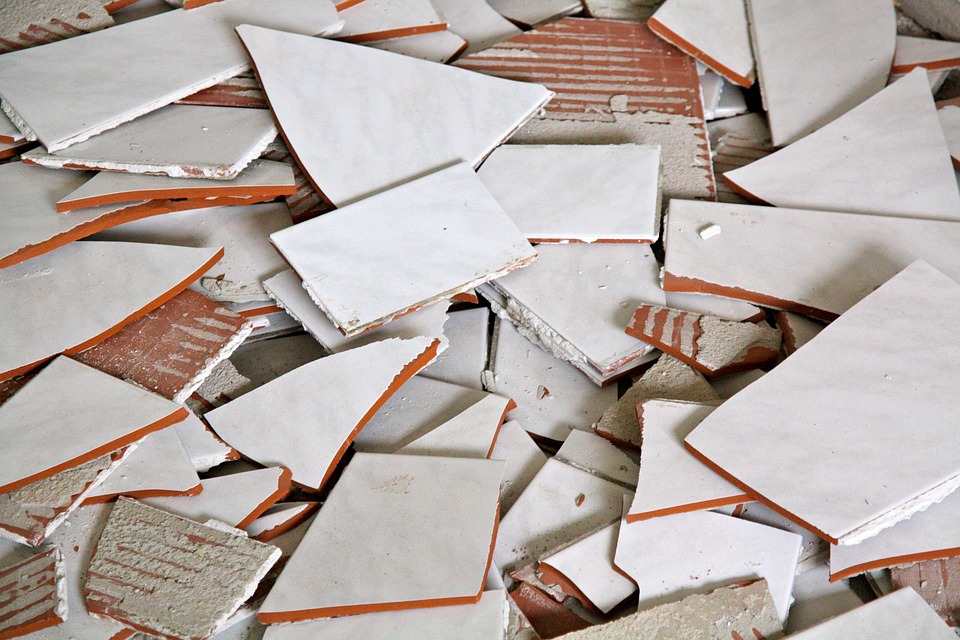 Bathrooms present a problem for many architects and builders. While it may be easy to come up with an attractive design, the practicalities of the bathroom can cause huge issues. If you're sick of dealing with tiles and leaky trays, read on to learn why our modular leak-proof shower pods present a practical alternative.

The Problems With Tiles

There are two major problems with bathroom tiles. The first comes during installation. Finishing a bathroom can be one of the longest and most difficult stages of the building process.

A traditional shower often involves hiring three contractors: a plumber, tiler, and electrician. Each can only start their job when the previous one has finished, so any delays can trigger a domino effect, leading a project to go way over budget.

The second issue comes with longevity. Bathroom tiles frequently suffer from problems with water damage. No matter how well they are grouted and sealed, problems can still arise. What's more, removing old tiles and adding new ones - although it may seem like an elegant, simple solution - is a literal example of papering over the cracks. As time goes by, problems are inevitable.

By contrast, a shower pod offers a simple answer to an age-old problem. When it comes to installation, it couldn't be easier. Shower pods only require one person to install them, and the process is finished in a matter of hours - very different from the weeks that a traditional shower can take.

A shower pod arrives as a self-contained unit. That means that the installation process is simple, and no complex tiling stages are needed. What's more, from an architect's point of view, a shower pod is a great way of saving space. These units slot easily into small corners or alcoves, and have a minimal footprint.

Shower pods also have a number of advantages over time. The self-contained units are watertight. Because they are leak-proof, they can prevent water damage from developing. Over time, the problems that usually arise with a traditional bathroom, such as mould, damp, and poor ventilation, can be avoided.

Shower pods are also easy to maintain. Problems can be quickly and easily fixed, without the need to hire expensive contractors. They work well in the home - but they are perhaps even more useful in commercial premises, such as student accommodation, hostels, gyms, or police stations. A shower pod can handle a high volume of users without suffering problems, and water damage is kept at bay - leading to much greater cost-effectiveness over time, even if the pod is being used several times a day.

Shower pods offer an innovative, modern solution to the traditional problems of shower tiles. To learn more about them, claim a free copy of our Shower Pods Guide. This will explain everything you need to know about how shower pods can revolutionise your architectural plans.