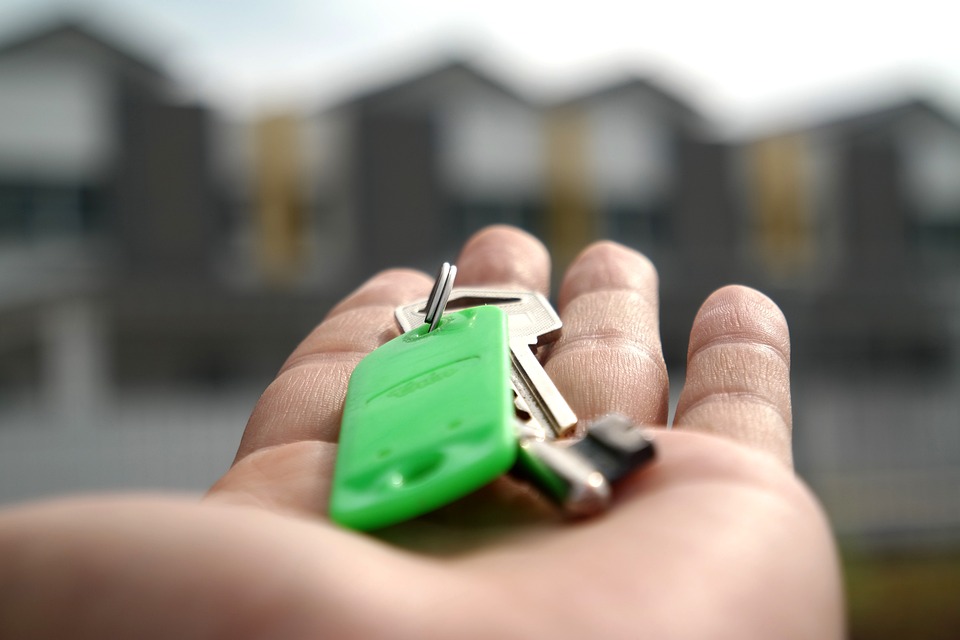 For too long, architects and property developers have seen water damage as something inevitable, but it doesn't have to be this way. Learn about how shower pods can prevent water damage from causing expensive problems.

What Is Water Damage?

Water damage occurs when moisture gets behind the tiles in a bathroom. This is common in many homes. Often, residents don't notice water damage when it first happens; this means that it just gets worse and worse until it causes a visible issue – sometimes years after the leak began.

When the area behind the shower room tiles is permanently damp, problems begin to arise. The drywall backing can be destroyed, and tiles can become loose and eventually fall off. A bad smell may start to linger in the bathroom - a sure sign of mildew.

Left unchecked, water damage can continue to spread. Wooden floorboards are also affected, and can ripple and swell. Paint may flake off ceilings. In the worst case scenario, water damage can eventually lead to mould. This, in turn, can cause severe health problems to anyone living in the home.

Water damage is almost inevitable with traditional showers. Grout is never wholly water tight and over time, the grout that holds the tiles in place will start to weaken. This is particularly true if it is not good quality.

To make matters worse, many residents may try a quick fix of reapplying grout, or replacing any loose tiles. Unfortunately, by the time water damage has visible effects, these simple solutions just won't work. The deeper damage has already been done.

How Shower Pods Can Help

What's more, if a shower pod does start to suffer from problems, it won't necessarily have a knock-on effect on the whole bathroom. Because a shower pod is self-contained, it can be fixed or replaced without causing damage to the surrounding area.

A new build does not have a pre-existing water damage or damp problem - so every effort should be taken to stop it from developing. By using shower pods, water damage is kept at bay. This can make a property more desirable and, therefore, more valuable. In addition to preventing water damage, shower pods also have a sleek, modern appearance. This makes them particularly attractive for new builds - another potential source of added value.

Advanced Showers' free Shower Pods Guide is a resource designed for architects or property developers who would like to learn more about the benefits of shower pods. Download it here, and see how shower pods can help you.